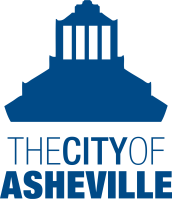 The Planning and Zoning Commission is an advisory board to City Council that:

The Commission consists of seven members, five City residents appointed by City Council, and two residents of the extra-territorial area of the City and appointed by Buncombe County Commissioners. The length of the term of office is three years.

The Planning and Zoning Commission meets on the first Wednesday of each month at 5:00 p.m. in the first floor conference room of City Hall. 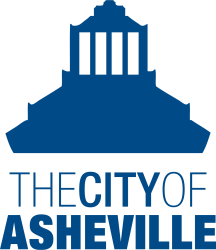