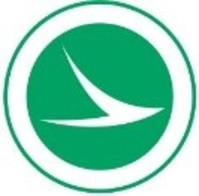 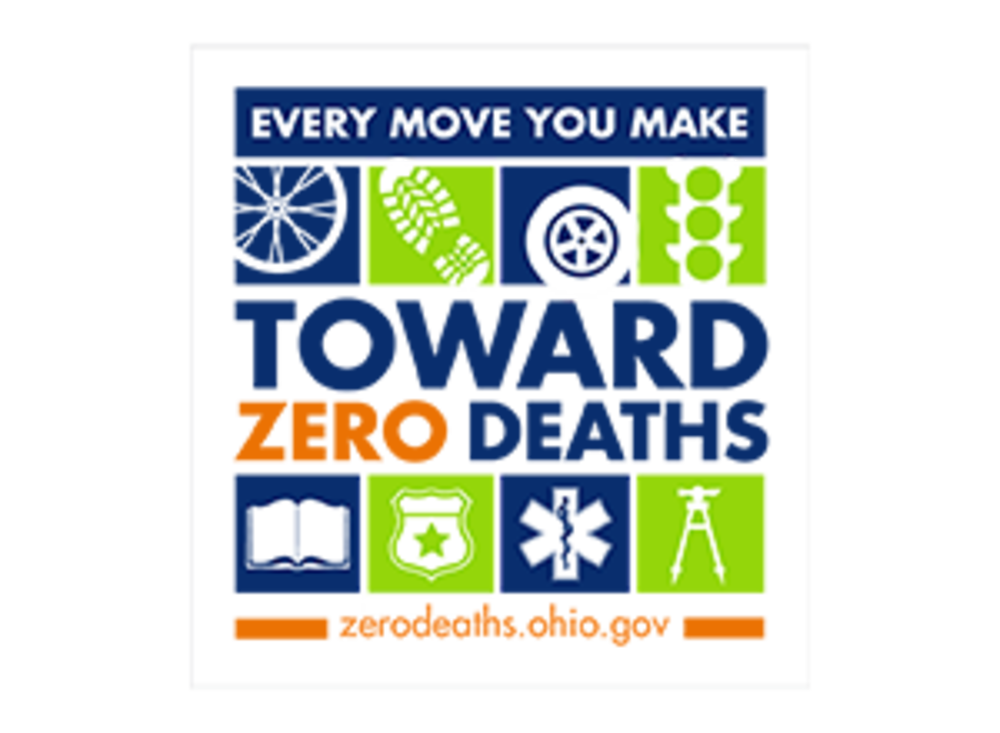 What is the project?

The project will reconstruct the intersection of State Route 98 and State Route 529 in Richland Township, Marion County.  Currently, SR 98 is continuous flow, with SR 529 under two-way stop control.  Under the current preferred alternative, ODOT will convert the intersection to a modern roundabout.

Why is this project needed?

Roundabouts (single lane) – A roundabout is a type of circular intersection but is unlike neighborhood traffic circles or large rotaries found in New Jersey.  Roundabouts come in all shapes and sizes, but the fundamentals and essential characteristics are all the same.  Traffic travels counterclockwise around a center island.  Vehicles entering the roundabout yield to traffic already circulating.  Vehicles speeds are lowered to 15-25 mph while driving thru a roundabout due to the geometry of the intersection.  As a result, roundabouts are inherently safer as the number of conflict points are reduced from 32 for a traditional intersection to just 8 as seen in the figure below.  Roundabouts have been identified by the Federal Highway Administration (FHWA) Office of Safety as a Proven Safety Countermeasure1. 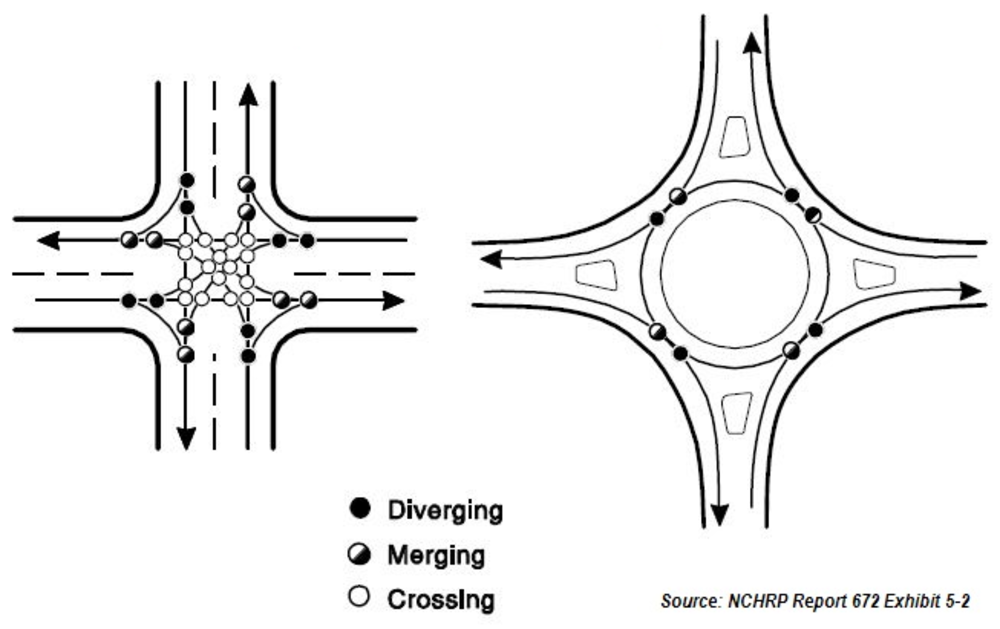 Construction expected to begin in 2022

Construction expected to be complete 2022

Above is a video of a roundabout similar to the roundabout being proposed for the intersection of SR 98 and 529.  This video was show at the public involvement meeting.

Enter your email to participate