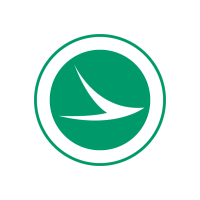 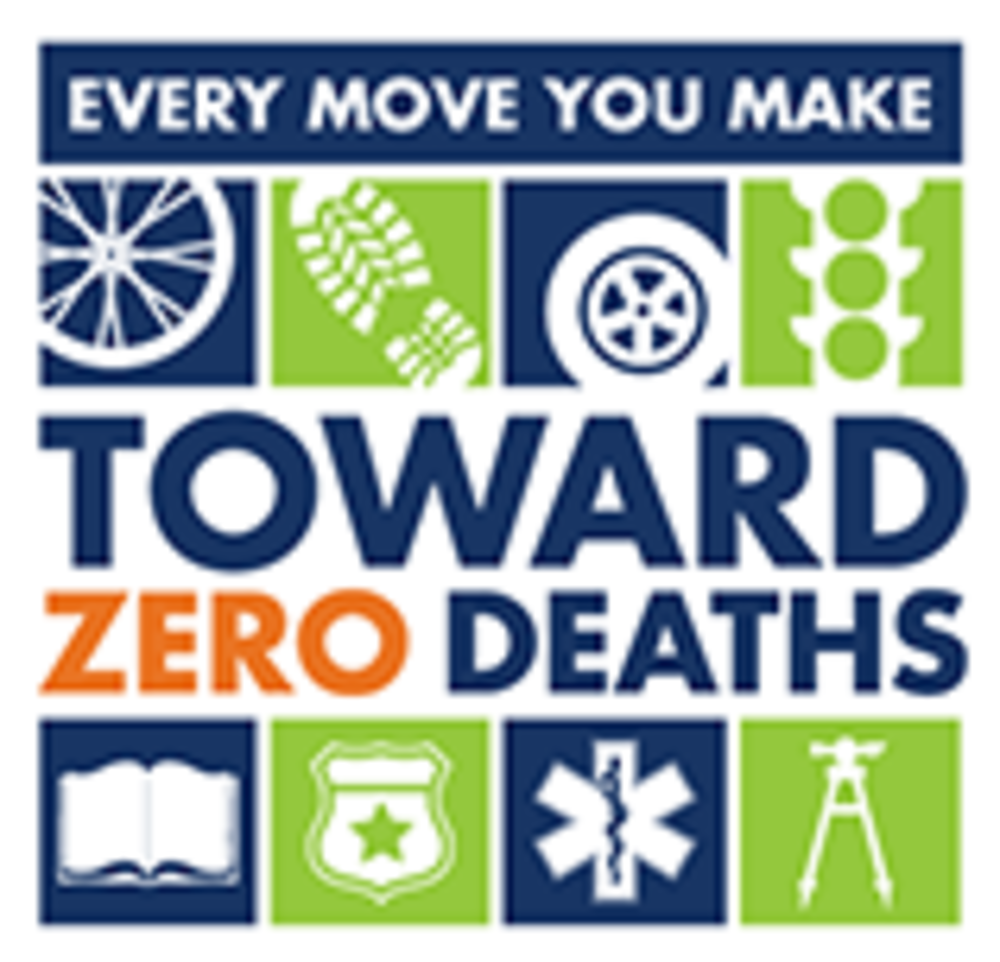 In ODOT’s most recent ranking of high crash rural locations, the intersection of US 68 and SR 235 in Xenia Township, Greene County, Ohio ranked #34 and was the second highest ranking intersection in Greene County on the list. Working toward the goal of zero deaths on Ohio’s roadways, ODOT evaluated several alternatives for the intersection and is proposing to construct a single lane, modern roundabout to improve the safety of residents of Xenia Township and the traveling public. Construction is expected to begin in Spring 2023 and construction completed in Fall 2023.

After reviewing all public comments, meeting with individual stakeholders and local partners, and weighing the benefits of each alternative, it has been decided to move forward with the design and construction of the roundabout centered on the existing intersection of US 68 and SR 235 (Roundabout – Option 1). Thank you for your participation with this project and for taking the time to share your thoughts and concerns with us. Your involvement helped us to make more informed decision on this project. For your information, a summary of common comments with ODOT responses has been uploaded here:  Preferred Alterative Selected Letter 7MAY2021

The environmental review, consultation, and other actions required by applicable Federal environmental laws for this project are being, or have been, carried-out by ODOT pursuant to 23 U.S.C. 327 and a Memorandum of Understanding dated [December 14, 2020], and executed by FHWA and ODOT.​

Ohio DOT Survey
The questions marked with a red border are required.

The formal comment period for the project starts on January 28, 2021 and will end on March 13, 2021.  Comments after that time are still encouraged by may not be included in the environmental document.

When the meeting starts, please use the chat box below to submit comments, concerns, or questions. Our project team will review them and respond as soon as we can.

You may also use the voicemail feature to leave comments, questions, or concerns. Please dial 855-925-2801 and then enter the 4-digit pin 9859. To leave a voicemail press * and then 2, then you will have 5 minutes to speak. All voicemails not responded to by the end of this meeting will be answered in the following business days.

Thank you for attending!

You've registered for this event. You can change your response here.