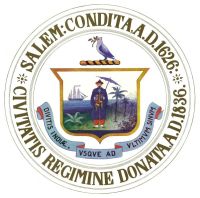 The comment period for 2022 traffic calming projects is now closed.

Final designs for Columbus Ave, Mall Street, Federal Street and Proctor Street are provided on the right column of this screen in the "Documents" section.

Installation is expected to be completed this summer.

Thank you for your input!​​

If you are looking to give input on the Broad Street Corridor Project, please visit this webpage: https://publicinput.com/broadstreetcorridorproject

The Neighborhood Traffic Calming Program is an initiative to slow and calm traffic on Salem Streets. Through small-scale, inexpensive projects we can test ideas, collect data, and support permanent changes where successful.

The goals of the program are to:

All projects involve a collaborative process with neighborhoood residents, City staff, Traffic & Parking Commission, City Councilors as well as the Salem Police and Engineering Departments and the Department of Public Services. The program is intended to complement larger road construction projects throughout the City.

Residents can apply for the traffic calming program here. The submission of an application begins a staff evaluation process for the roadway and does not guarantee that traffic calming measures will be implemented. 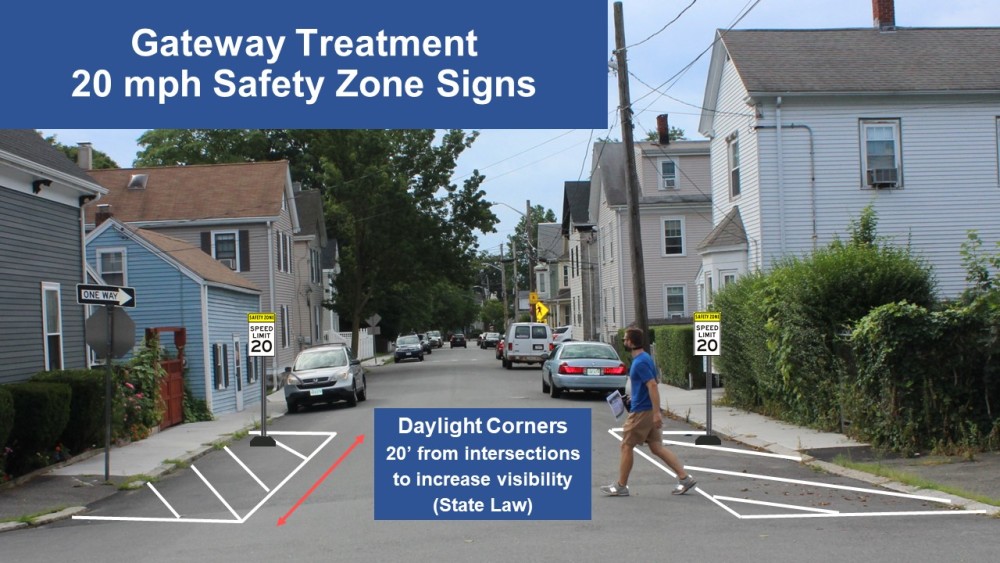 Example of a temporary speed hump

Example of a permanent speed hump (Source: City of Boston) 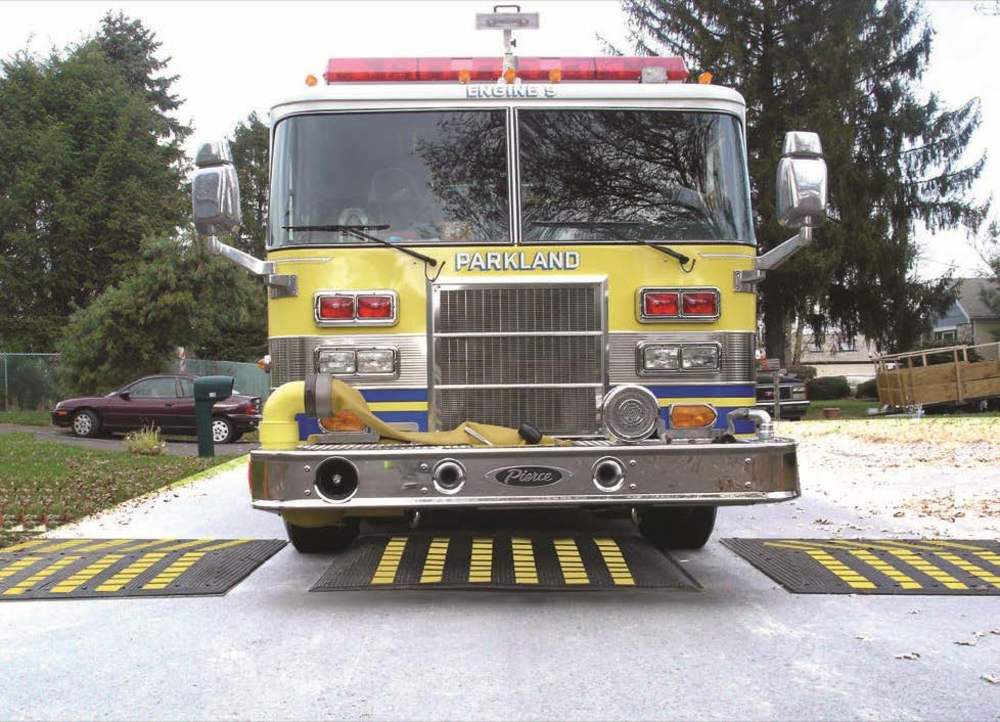 Chicanes are created by widening sidewalks or by alternating parking from one side of the street to the other. This creates friction and requires people to follow the “S” shape in the road, slowing speeds. Chicanes break up straightaways and often provide an opportunity for landscaping and amenities like bicycle racks, art, community bulletin boards, and more.

Traffic circles, or small roundabouts, on residential streets reduce speeds and the number of conflicts in intersections. Traffic circles can be designed with different materials to allow emergency responders to drive over part or the entire circle.

Since launching the program in 2018, the Traffic & Parking Department has received over 30 requests and have been able to implement traffic calming projects at over 15 streets and/or intersections throughout the city. In most cases, the interventions resulted in reduced travel speeds and perceived improvements in safety from the neighborhoods who requested them. Once measures are implemented, staff collect additional data, receive public feedback, and observe the location to determine how effective the measures are or if other interventions need to be applied. Below is a list of installations that will be occuring in 2022.

How are the Neighborhood Traffic Calming Program projects initiated?

Projects can be initiated by residents via program application or the Traffic and Parking Department using a Project Prioritization tool, but in both cases will involve a collaborative process with residents, City staff, Ward Councillors, and the Salem Police Department. You can also call or email the project contacts below.

How will resident parking be impacted by the program?

It is the goal of the Neighborhood Traffic Calming Program to not remove any resident parking.

Why can't I park where the gateway treatments are located?

State Law 700 CMR Section 5.401: Traffic Regulations and Rules for Driving prohibits parking within 20 feet of any intersection. Leaving this space open improves visibility and safety for everyone.

How do you evaluate which streets will receive permanent traffic calming treatments?

We collect speed and volume data before and after projects are installed. Staff also conduct observations, solicit feedback from the community and often post surveys to determine how effective the measures are, and if there other treatments needed.

In the North Salem neighborhood, speed humps and signs were installed on Buffum, Barr, Barstow, and Dunlap Streets. Dunlap Street high speeds dropped from 65 mph to 48 mph, the average speed dropped from 26 mph to 20 mph, and the percent of vehicles driving over the speed limit dropped  from 56% to 11%. Permanent treatments are now proposed in the North Salem Neighborhood.

What is the difference between a speed bump and a speed hump?

A speed bump is what you often encounter in parking lots and reduce vehicle speeds to less than 10 MPH. Speed humps are designed to 20mph.

When will my treatments be installed?

Installations typically take place during the spring, summer and fall.